Servant leadership is a leadership philosophy in which the goal of the leader is to serve. This is different from traditional leadership where the leader’s main focus is the thriving of their company or organizations. A servant leader shares power, puts the needs of the employees first and helps people develop and perform as highly as possible. Servant leadership inverts the norm, which puts the customer service associates as a main priority. Instead of the people working to serve the leader, the leader exists to serve the people. As stated by its founder, Robert K. Greenleaf, a Servant Leader should be focused on, “Do those served grow as persons? Do they, while being served, become healthier, wiser, freer, more autonomous, more likely themselves to become servants?” When leaders shift their mindset and serve first, they benefit as well as their employees in that their employees acquire personal growth, while the organization grows as well due to the employees growing commitment and engagement. Since this leadership style came about, a number of different organizations[example needed] have adopted this style as their way of leadership.

Welcome to pmritraining.com, the educational portal of the Project Management Research Institute. 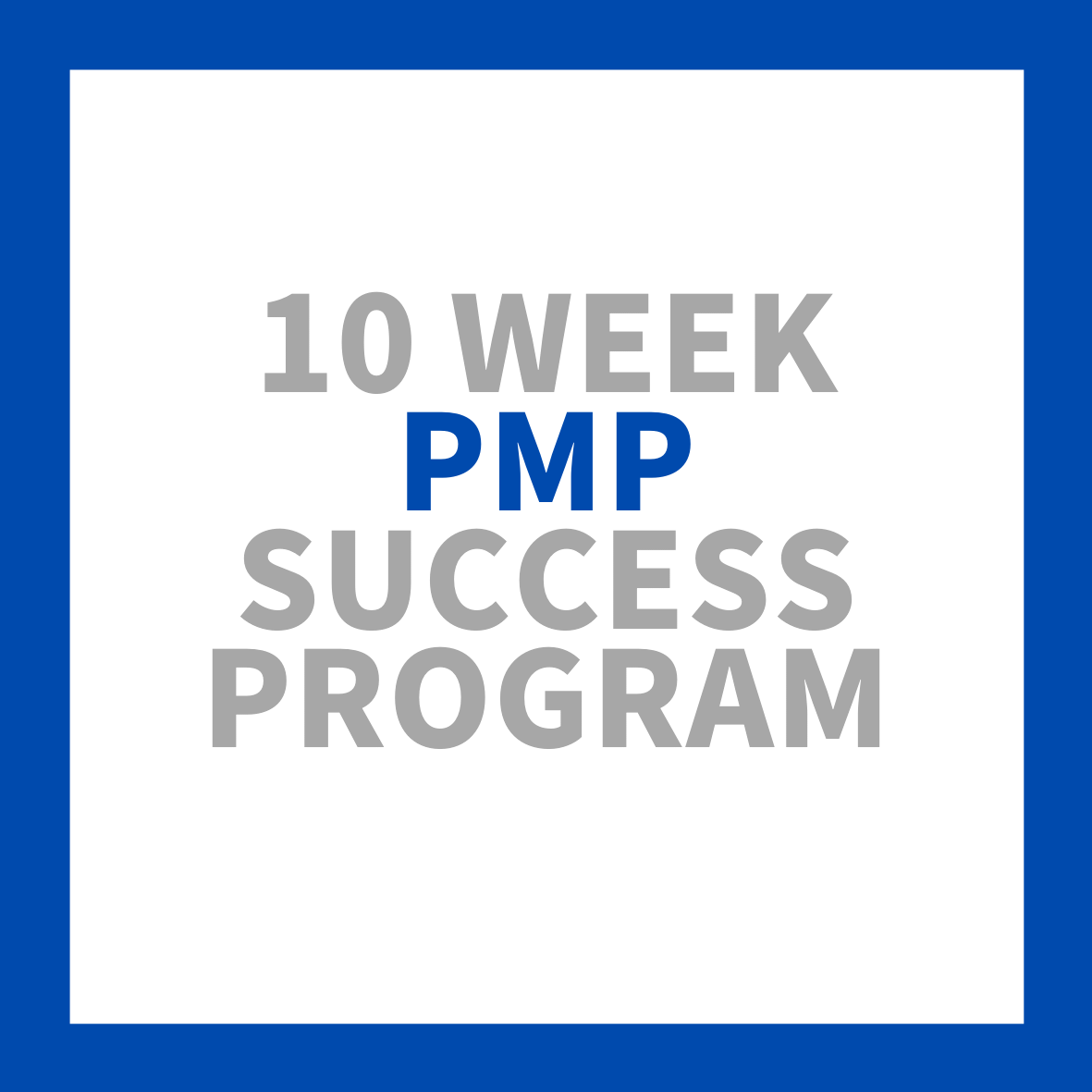 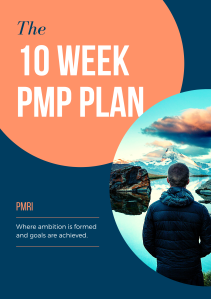